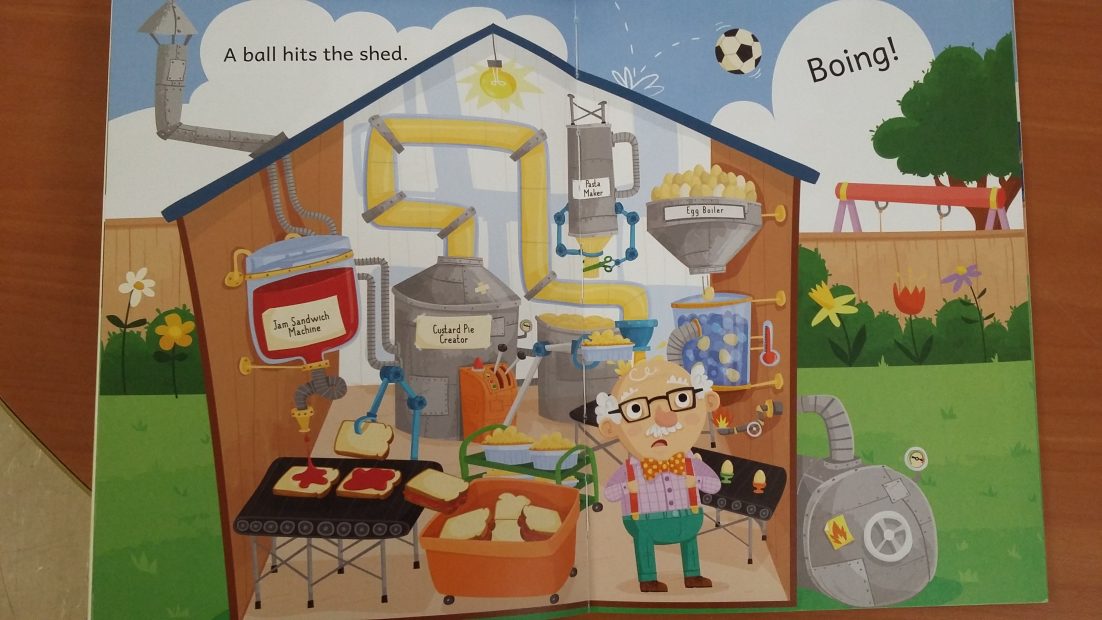 I have been following Maverick Publishing growing early reader collection with considerable interest. What immediately struck me about the illustrations, was how bold, colourful and full of ‘character’ they were. And how they were more like the kind of pictures you find in a good quality picture book than the pictures you often see in reading scheme books. The combination of fun and often original stories with eye-catching pictures really helps to engage the reader. Whilst each book look like it might be part of a collection. I love that there are many authors and illustrators. And I am especially excited by the later, and it was something my observant son was quick to spot. Despite the fact that my son is now in year 3 and a very competent reader I asked him last term to help me review some of the Maverick Readers. I also enlisted the help of some friends who have emerging readers of various ages.

“My son is picky when it comes to books.  He enjoys reading, but he will not tolerate what he calls ‘boring books’– if there is a whiff of Biff, Chip and Kipper about them, then quite frankly, it is easier to stick pins in my eyes than it is to get him to read.  Interestingly, in school he was initially labelled a reluctant reader, but it swiftly became apparent to me that this was because the ‘mandatory’ school readers didn’t grab his attention.”

“He wants real stories – the sort that capture the imagination, make him laugh and have interesting story lines: in short, books that encourage reading for pleasure.  These Maverick Early Readers do exactly that.” By Katie Dale and illustrated by Giusi Capizzi

A book with a picture of a dog wearing a dress was going to get my attention. This is in part because one of our families favourite all time picture books is ‘Dog’s Don’t Do Ballet’ by Anna Kemp and Sara Ogilvie, where there is a Dog wearing a tutu on the front cover. So I was curious to see what an early reader with a few words might say! At this level there are two short stories. Each introducing a different letter, which are W and I. I love everything about the introduction to the story. The fact that the’ familiar words’ were shown as labels to mini-pictures. Which is much more eye-catching and less daunting than the usual lists. Clear guidance for parents and letter shapes to trace with your finger, the later of which my son would have loved when he was learning to read. My son enjoyed both stories and he especially liked Run Tom Run. The simple message of the story that ‘you can still have fun and not win’ was one he identified with and I think enjoying the outdoors himself he identified with a boy who was getting wet and muddy. Would make a great addition to any school or home collection. Can I have My Ball Back?  (Yellow Banded Reader)

By Alice Hemming and illustrated by Ed Myer

When I was looking through Mavericks website, and they now have a website dedicated to their Early Readers, you can view it here.  It was helpful to see pictures of inside the books which is really usesful when you are looking for a story or stories that may interest a particular child. What struck me was how unique it was to have an early reader that included ‘factory like diagrams’ as part of the illustrations. One of my son’s favourite picture books when he was younger was Eroll the Squirrel, by Hannah Shaw where a squirrel accidentally ends up in a packet of nuts, and my son loved the ‘diagram page’ which showed how he ended up there. In fact it was this page that got him hooked into listening to the story. In this story Grandad has an inventing shed. And when the neighbours ball hits the shed for the second time all the inventions started to go wrong, and my son loved spotting what was going wrong. So much potential for this Yellow reader for guided reading, which will help engage any reader. For those that already like books the illustrations are so much more fun than the average reader, so they are less likely to get bored. And for kids that do not have much exposure to being read aloud  picture books, it would help them to begin to discover the detail in pictures and the fun of doing so. By Katie Dale and illustrated by Kathyrn Selbert

At this stage the stories are still quite basic. But for some kids that started out being fairly positive with phonics it is as early as this they can start losing interest. I believe that one of the reasons for this is that they fail to have empathy with the characters. And some stories are so much better at building empathy than others. With the clever used of speech bubbles this story encourages the reader to have empathy brilliantly. It’s a wonderful story about a bear who doesn’t want to help his friends, but learns the errors of his ways. A read aloud of the Little Red Hen would make a great follow up to this story. It could also promote some interesting discussions on what happens when the ice melts? By Steve Howson and illustrated by Kate Daubney

Lorraine Pemberton (Twitter @merryboookworm) had this to say about this book:

“One of his favourites is ‘Hocus Pocus Diplodocus’.  The story is hugely entertaining – what’s not to like about a dinosaur magician who can make things disappear? – and the full-colour illustrations are bright, interesting and complement the story superbly.  My son has read this book a number of times now, and it still makes him laugh; in fact, I caught him talking to his Nanna about it during one of their weekly telephone chats!  He also loves the quiz at the back, which he sees as a fun activity rather than a method of checking understanding, so it’s a win-win all round.”

Thank you to Maverick books for a couple of free books.  And for Lorraine for agreeing to provide a review of Hocus Pocus Diplodocus’ which she bought from my ‘Reader that Care’ book shop on Abe books . See here. You might also be interested in the review she did of Maverick books on her blog,