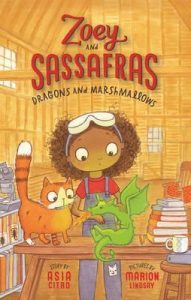 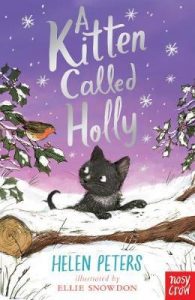 Introducing two wonderful stories which will appeal to children who like to explore the natural world around them and/or are interested in animals. They are aimed at 6 to 9 year olds, but many older children and adults would love them too.

In the summer of 2014, my daughter who had just turned 7 was transitioning to chapter books, and was finding it difficult to find something she wanted to read. She liked animals and was interested in being a vet. However, we found many of the classical animal stories didn’t have enough human interest and other more readily available animal series my daughter quickly lost interest in as she said: ‘they had little plot, nothing really happened in them”. Both these book are distinctively different from many other books with an animal theme for 6 to 9 year olds. They deserve a place in any primary school library, as for some they may be a ‘game changer’, as the book/series that gets them reading.

This was a great find I stumbled across whilst looking for something else. It  got my attention initially because I have been keeping an eye out for stories for 6 to 9 year olds, with black protagonists that are the kind of story that might appeal to any child. I had no idea when I ordered a copy of this book what a gem of a story and series it was, published by an innovative fairly new publisher called Innovation Press.

It is about a girl called Zoey and her cat called Sassafras who loves exploring the natural environment near her home. One day she makes an amazing discovery that her mum has the ability to see and speak to magical creatures, and that she has inherited this gift too. If an animal needs help a magical doorbell rings in the Barn next to their house. Whilst Zoe’s mum is away at a science conference Zoey and her cat have to help a baby dragon.

A beautiful blend of real and magical with an introduction to scientific questioning and hypotheses, this engaging story has plenty to appeal to a variety of readers. Add to this some great role models, from a dark skinned girl with frizzy hair as the main character, a mum who is a scientist and a stay at home dad, and you have a very original story.

This is the first book in a series of 4, soon to be 5 books. It is probably a good idea to read book 1 first (or at least read aloud enough p1 to p28), but they can then be read in any order.

In case you haven’t guessed from one of my previous posts, my son (who is now 7 years old) is cat crazy, so a story with a cat in is a great start. But, like his sister he is very particular about the books he reads and does prefer stories with a strong narrative and a bit of depth to them, which this story certainly has.

One day Jasmine and her friend Tom find an old shed in the garden to play in, and they accidentally come across a wild cat and her kittens. Jasmine’s mum is a vet, from whom she has learns a lot about how to look after animals. So Jasmine and Tom know not to touch the kittens and wait for their mum to return. When the mother cat returned she took the kittens somewhere else. But, later one of the kitten’s gets left behind and Jasmine and her friend help to feed and look after it. But, will Jasmine have to give the Kitten away at the end? You will have to read it to find out!

My son loved this story being read aloud to him. The strong narrative along with detailed and accurate information about how to look after a kitten really kept his interest. He kept asking for one more chapter.

With great descriptive detail you feel like you are really there, a story which is heartfelt and sometimes funny. This book is sure to appeal to a variety of children, including those that usually prefer non-fiction.

It is part of the Jasmine Green series published by Nosy Crow. This is not the first book in the series, but the characters are introduced well so I think you could read them in any order. I suggest starting with which ever animal your child is most interested in. 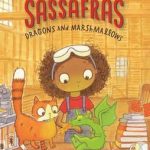 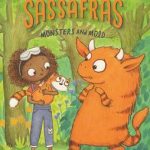 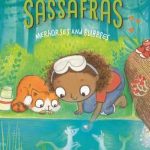 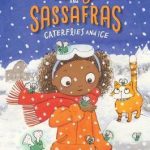 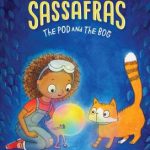 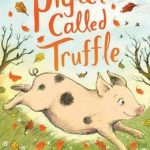 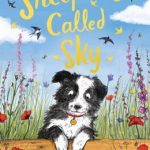 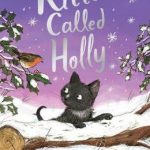 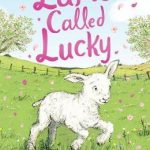